To Achieve this Task India is Planning to Establish 187 More Medical Colleges in Another 15 years Time in the Government & in the Private Sector. This will Make India is A Healthy Country in the World to Live. 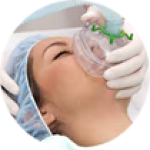 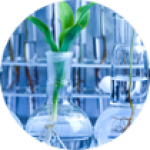 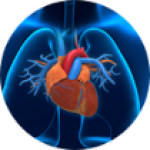 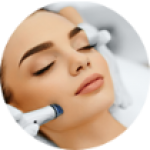 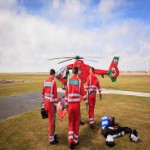 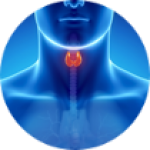 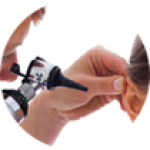 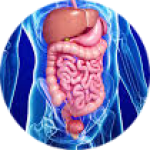 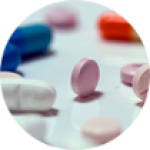 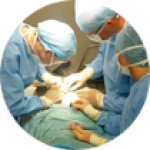 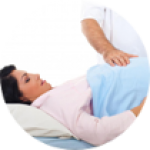 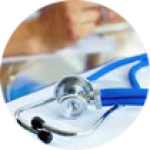 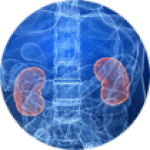 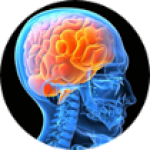 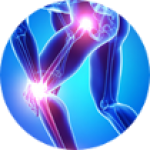 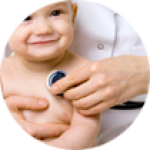 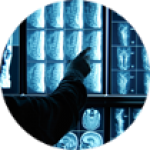 Mr. EMPLOYER Started in the year 2012 Introduces itself as a young, dynamic and high level Medical Professionals Recruitment Consultancy firm that is committed to performance, quality placements and fruitful results.